All exhibits are free and open to the public. The Federation is proud to offer the Tidewater community access to collections that feature a variety of mediums, each of which represent Israeli and/or Jewish artists, be they around the globe or within our community.

A Feast For the Eyes: Netanel Israel

Netanel Israel's works currently on exhibit in the Leon Family Gallery are part of a collection featuring the culinary creations of Gili Ben Shahar and Ohad Kvity, the masterminds behind Tel Aviv’s Meat Carneval.

The photographs are the backdrop for Ben Shahar and Kvity’s cookbook, "The Book of Meat," currently available only in Hebrew.

Explore Netanel's work in the Simon Family JCC's Leon Family Gallery in celebration of Yom Ha'Atzmaut, Israel's Independence Day, throughout May and June 2022. 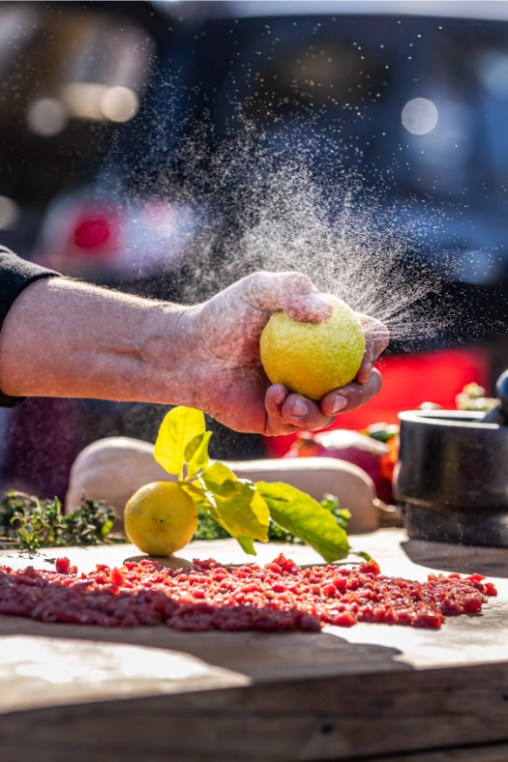 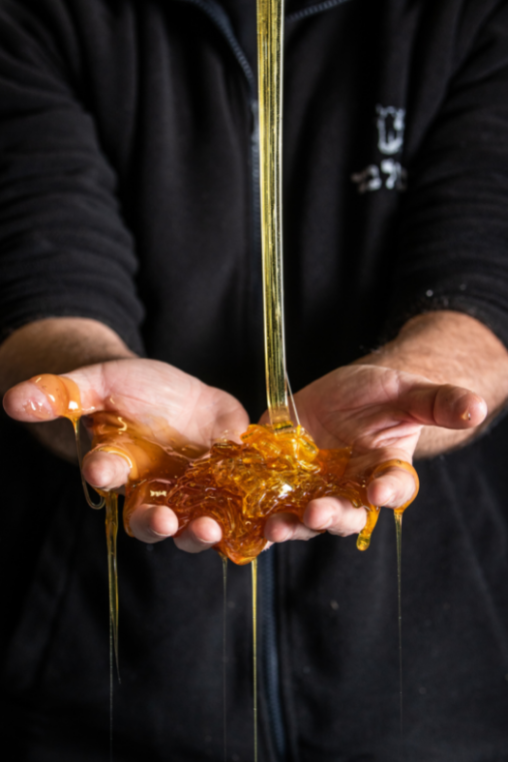 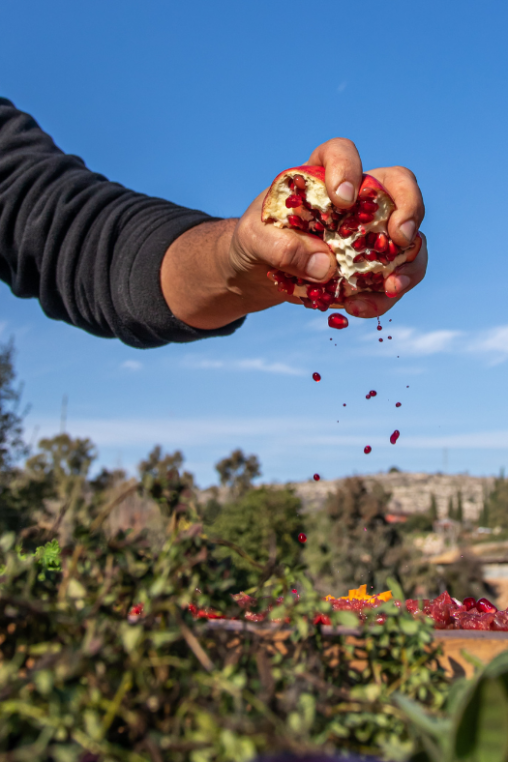 The Four Corners of the World: A Celebration of World Wildlife 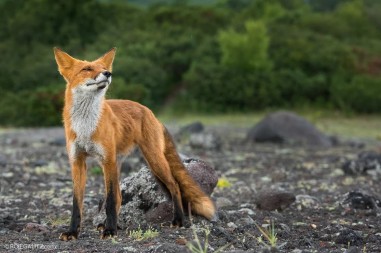 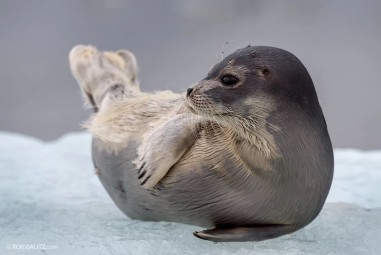 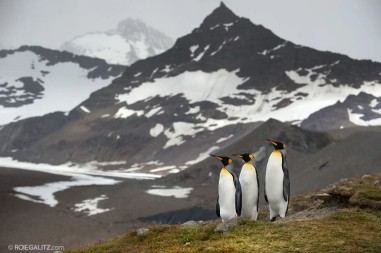 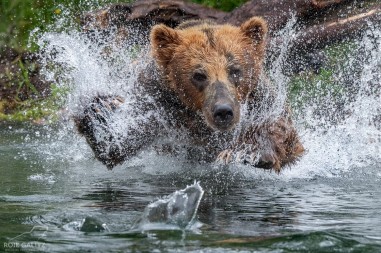 Roie travels to the world's most extreme habitats and documents animals as never seen before. Acutely aware of nature's distress as human activity increases its influence, Galitz has become a Greenpeace Ambassador, performed 3 TED talks, and is a keynote speaker in many events worldwide. As an entrepreneur, Roie has founded several companies with the love for photography, creation and our amazing world at heart. He serves in executive boards and advisory boards on sustainability and pressing environmental issues.

As a wildlife photographer, Roie pushes his limits, both creatively and physically. He travels all over the world, to the most extreme, just to return with the most epic images he can. His images have won over a hundred international awards and were published in countless magazines including the Smithsonian, National Geographic and alike. Joint and solo exhibitions were held in museums and galleries in 5 continents and his fine art prints are sold in limited series. His Videography has also reached amazing peaks, including participating in 2 films in the BBC, short videos in National Geographic and other TV channels. The BBC film "Snow Bears" film has won the GDT award for excellence in photography.

Isaac Brynjegard-Bialik’s You Did What to My Comics?!?

Isaac is a Jewish artist living in Southern California. His cut and reassembled paper is made of clean lines and patterns, sinuous shapes and sharp edges, large fields of color balanced with small intimate spaces.

Through his art, Isaac explores the stories and traditions of the Jewish people, filtered through the twin lenses of the traditional art form of papercutting and contemporary pop culture narratives. Blending ancient stories and the glossy-meets-gritty world of comics in seamless graphic compositions, Brynjegard-Bialik’s work is emblematic of the 21st century’s mash-up culture.

Isaac and his wife, Rabbi Shawna Brynjegard-Bialik, presented “Paper Midrash” sermons and workshops as a part of the Milton “Mickey” Kramer Scholar-in-Residence fund of the Congregation Beth El Foundation’s Tidewater Together Series.

Handmade paper works, illuminated with both natural and artificial light. Five selected pieces hang from the atrium ceiling, hovering above the public forum and visible upon entry to the building.

Stern's work focuses on the elusive and ephemeral nature of memory as both a personal and universal phenomenon. The photographs that inspired this group of works on paper were chosen by Stern out of the images she collected for her immersive installation Outside Time — currently on view at the Virginia Museum of Contemporary Art (Virginia MOCA) through March 6th. 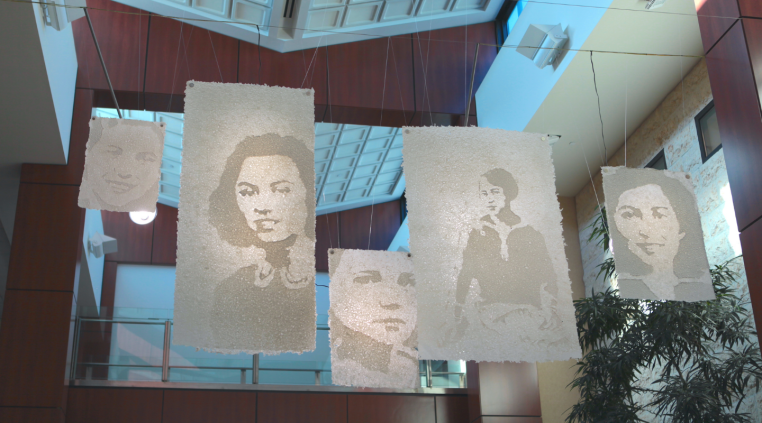