Traditionally screened at various locations throughout Tidewater, the Virginia Festival of Jewish Film, presented by Alma & Howard Laderberg, offers a range of cinema experiences, from compelling documentaries to poignant comedies that engage and spark conversations.

THANK YOU TO OUR GENEROUS PATRONS OF THE ARTS AND SPONSORS: 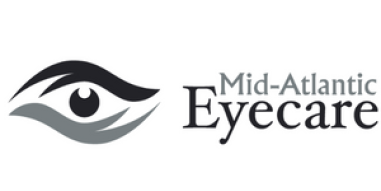 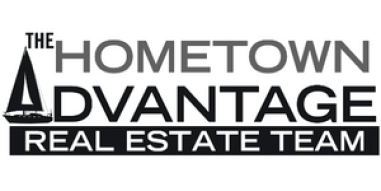 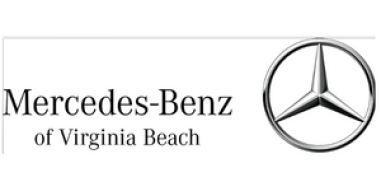 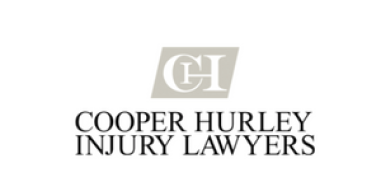 FOR TICKETS OR MORE INFORMATION

Offering shared experiences and connections through film and cultural programs inspired by Jewish legacy and values over the last 28 years, here’s a look back at the most recent films the community has enjoyed, many of which are now available online at little or no cost.