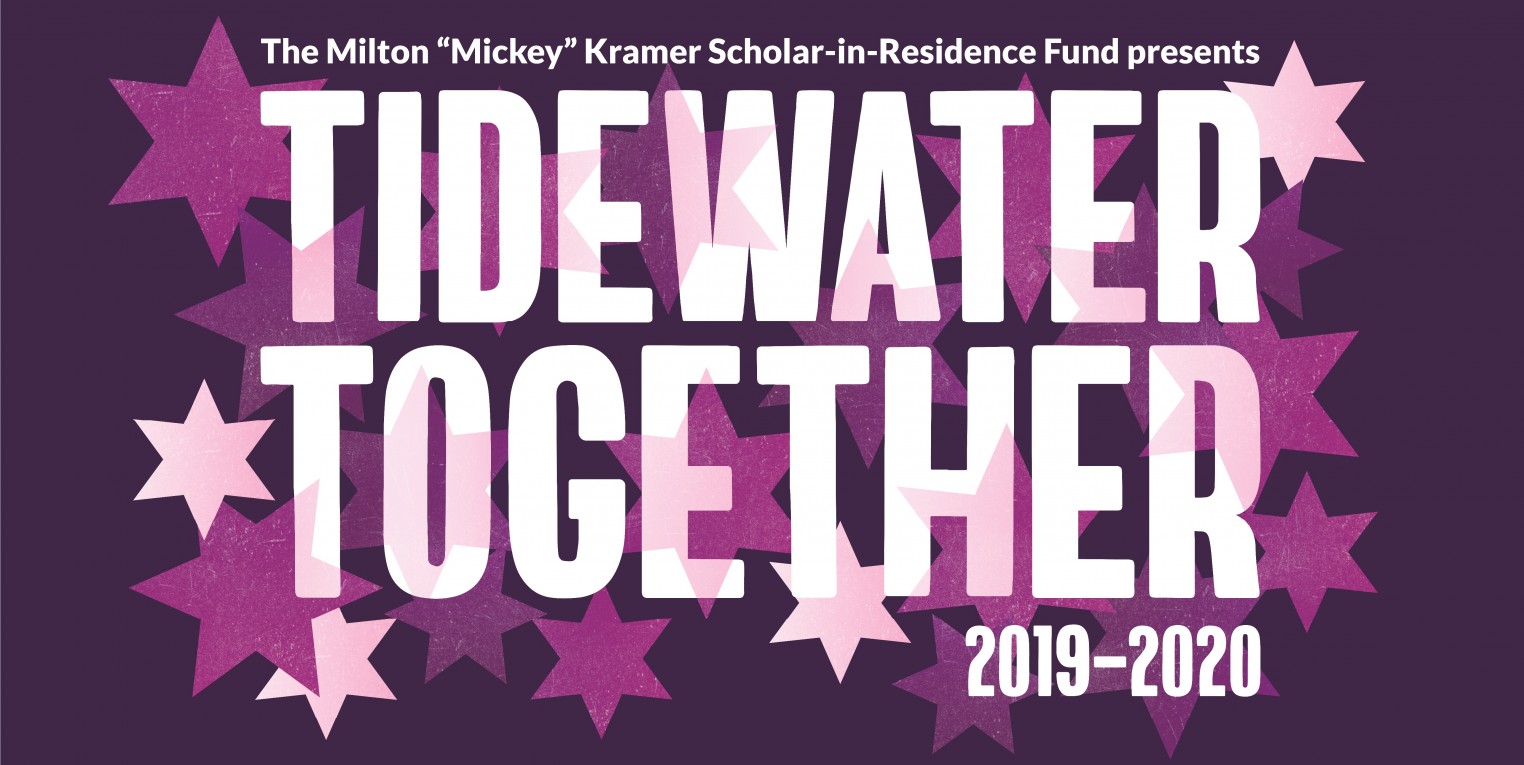 Presented by the Milton “Mickey” Kramer Scholar-in-Residence Fund, Tidewater Together is an annual collaboration between the United Jewish Federation of Tidewater and area synagogues including B'nai Israel Congregation, Congregation Beth Chaverim, Congregation Beth El, Kehillat Bet Hamidrash, Ohef Sholom Temple, Temple Emanuel, Temple Israel, and Tidewater Chavurah, to provide opportunities to connect Jewishly on a variety of topics, offering something for everyone.

All Tidewater Together events are FREE unless otherwise noted.

To RSVP (required for each event), visit the RSVP link beneath the event.
For more information about Tidewater Together contact Sierra Lautman, Director of Jewish Innovation at 757-965-6107 or slautman@ujft.org. 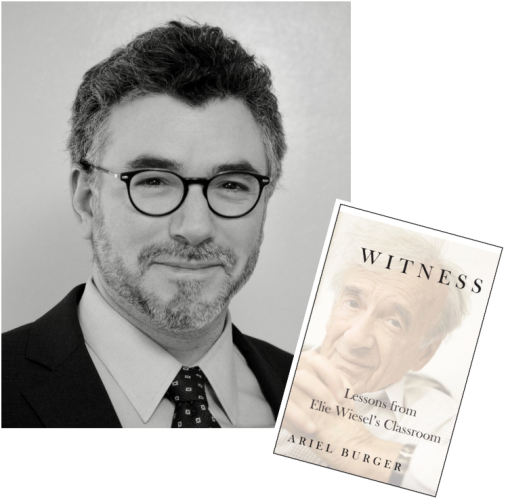 Elie Wiesel was a master of thought, words, and deeds in equal measure. His powerful presence inspired lifelong student, rabbi, and artist Ariel Burger to apply those teachings to urgent questions of the day. 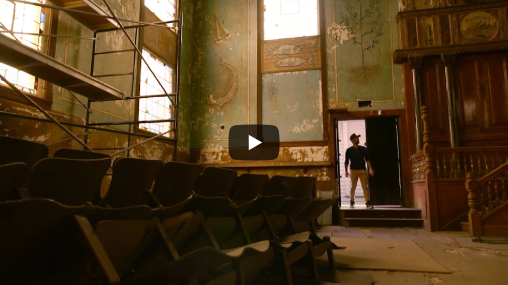 Restoring Tomorrow tells the tale of Los Angeles’ Wilshire Boulevard Temple, built in 1929. With its towering ten-story-high dome, it ranks with the Chinese theater and Griffith Planetarium as one of the great L.A. landmarks, but by the 21st century it was in need of tens of millions of dollars of reconstruction to avoid the wrecking ball.

This against all odds story is told through the personal journey of director Aaron Wolf who, like so many of his generation, had become disaffected from his congregation. In chronicling the Temple’s restoration, he finds himself restored as he reconnects to his synagogue and his community.

The Film will be followed by a conversation with local screenwriter Marc Moss and director Aaron Wolf.

In partnership with the Patricia & Avraham Ashkenazi and Alma & Howard Laderberg Virginia Festival of Jewish Film. 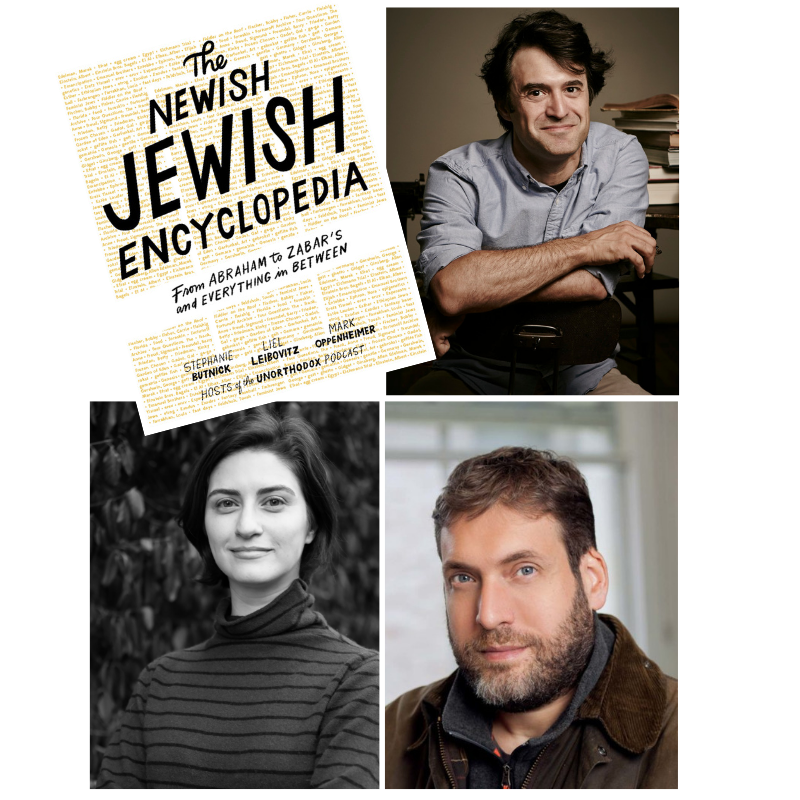 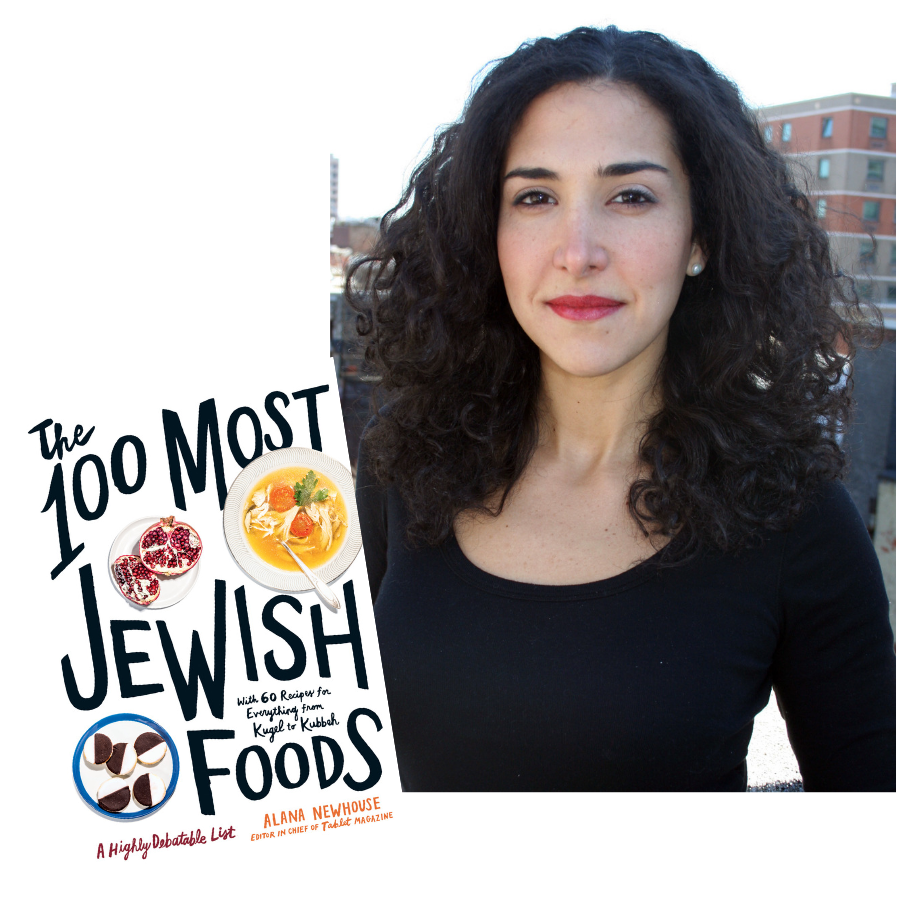 Dishing on all-things-Jewish with equal parts profundities, profanities, snarkiness and sincerity, podcaster hosts-turned-authors put their collective stamp on contemporary Judaism in The Newish Jewish Encyclopedia, offering every reader their own starting point of connection with the culture, the tradition, and the religion.

The 100 Most Jewish Foods gives context to and celebrates the one thing everyone can relate to in Jewish life: food. 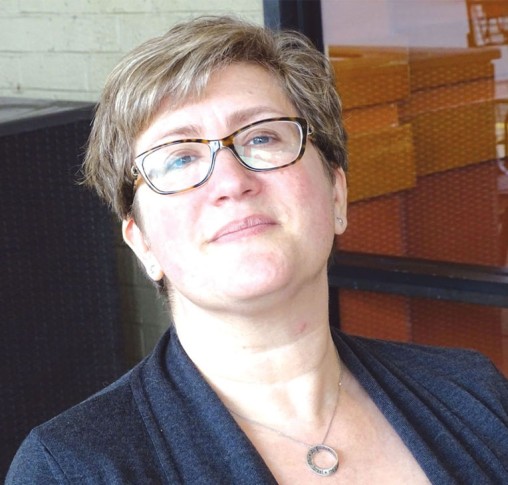 Marnie Fienberg has been on a long journey from victim to activist.  Since her Mother-in law, Joyce Fienberg, was murdered at Tree of Life Synagogue in Pittsburgh, she has switched careers from business consulting for the Federal government, including the Department of Homeland Security for 15 years, to focus on social action - fighting hate and anti-Semitism at the grass-roots level.

Her first project, along with partner Lauren Kline, is “2 for Seder” encouraging Jews across the United States and Canada to actively invite at least two people of other faiths to their first Seder, fighting hate through first-hand experiences about Judaism.

Marnie speaks about how we are all empowered and needed to put positive language into the national dialogue by engaging with our neighbors and building bridges of support – for the good times and the bad. 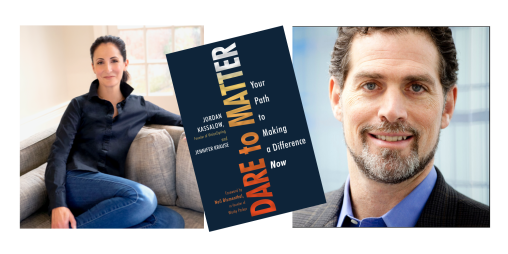 It’s not every day a female rabbi gets a chance to collaborate on a ‘big idea’ book project with her optometrist.

VisionSpring Founder and “NY’s Hippest Rabbi” bring their complementary ideas and perspectives to a modern template for living in service to others and making a real difference, without losing sight of personal, family, and financial commitments.

In the book’s Forward, Warby Parker, co-CEO and co-founder Neil Blumenthal, refers to Kassalow as his boss, mentor, and friend, and writes about the many ways his work has been inspired by Kassalow. 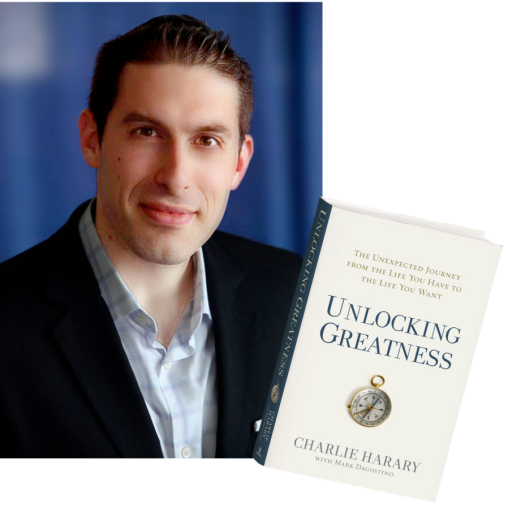 Harary doesn’t believe that MIT grads working in Silicon Valley or entrepreneurs are the only people born to innovate. ‘Everyday innovator’ reflects Harary’s belief that anyone can innovate—they just need a few tools and tips.

Harary is a best-selling author and is regarded internationally for his charismatic and forward-thinking lectures, seminars, and keynotes. 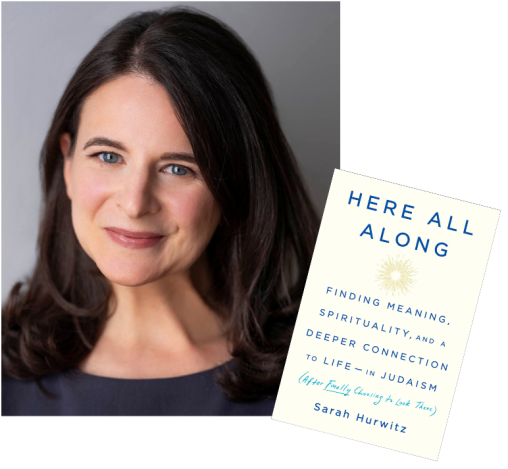 SUNDAY, December 8 | 9:30 AM Brunch and 10:00 AM Community Program
HERE ALL ALONG: A REINTRODUCTION TO JUDAISM
With Speechwriter and Author Sarah Hurwitz
Click here to RSVP

Michelle Obama’s former speechwriter, Sarah Hurwitz, was born Jewish, but wasn’t sold on Judaism’s place in her life until recently. It took a bad break up to create the opening for exploration that lead to a profound spiritual journey. Stepping outside the synagogue, Hurwitz rediscovers her long-lost connection to Judaism in the place where Jewish law co-exists with everyday questions like how to feed your animals or start a business.

Hurwitz encourages us to experience our own rediscovery as she helps us answer the essential question: Why Does Judaism Matter? 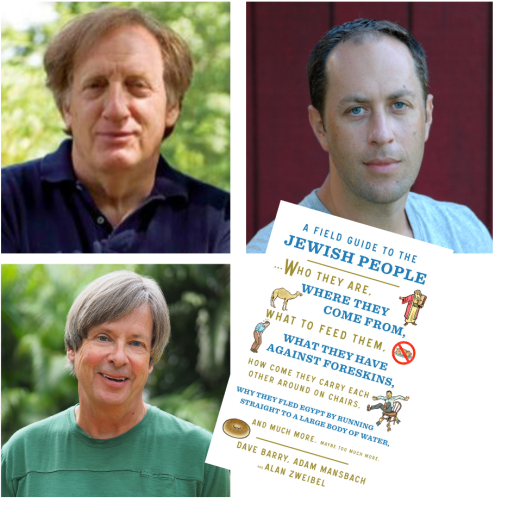 Almost nothing is off limits when an original Saturday Night Live writer, author of New York Times bestseller, Go the F**K to Sleep, and the inspiration for Dave’s World, take one stage.

Alan Zweibel, Adam Mansbach, and Dave Barry will rekindle your love of Jewish culture and fill your cup with new things to worry about.