Held in coordination with the Jewish Book Council, a national organization whose sole purpose is the promotion of Jewish books, the United Jewish Federation of Tidewater and the Simon Family JCC’s Lee and Bernard Jaffe Family Jewish Book Festival is the annual celebration of Jewish writers, books, and ideas. 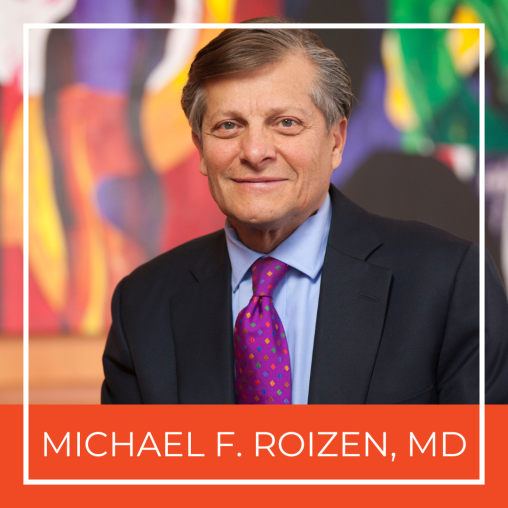 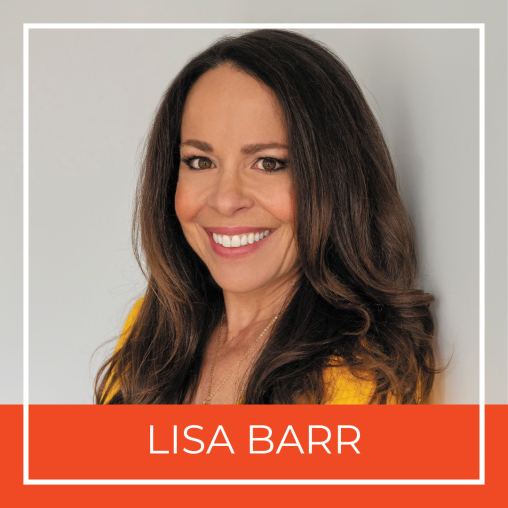 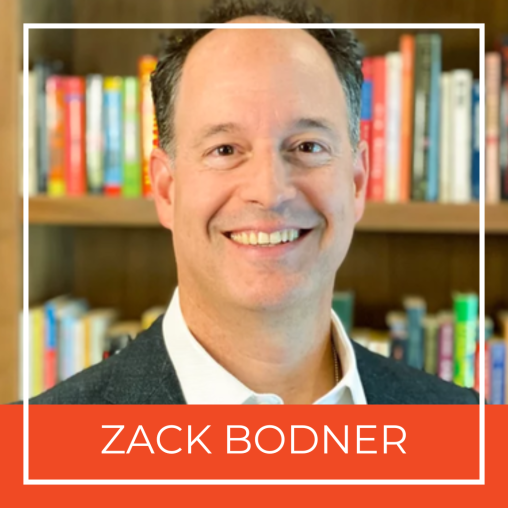 As one of the longest-running Jewish film festivals in the country, the mission of the Virginia Festival of Jewish Film, presented by Alma & Howard Laderberg, is to educate and engage diverse Tidewater communities, Jewish and non-Jewish alike, by presenting world-class film premieres, repertory cinema, and associated programs that are inspired by Jewish or Israeli history, heritage, and values.

Our vision is to create shared experiences and connections through film and cultural programs inspired by Jewish legacy and values. 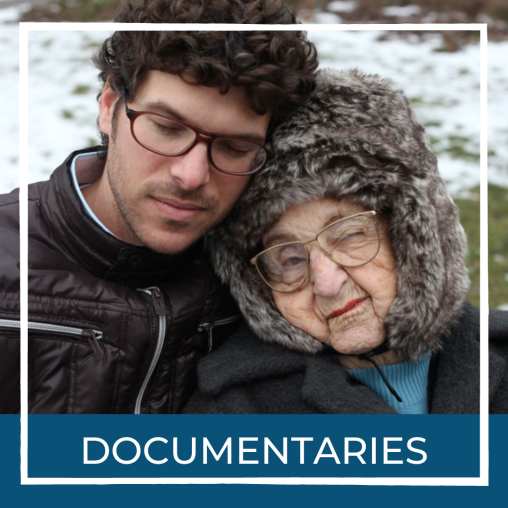 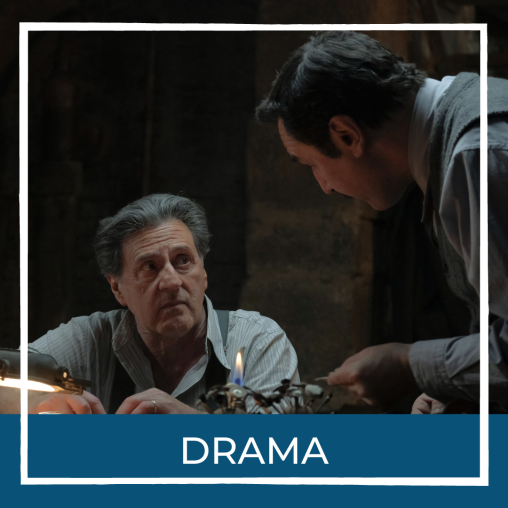 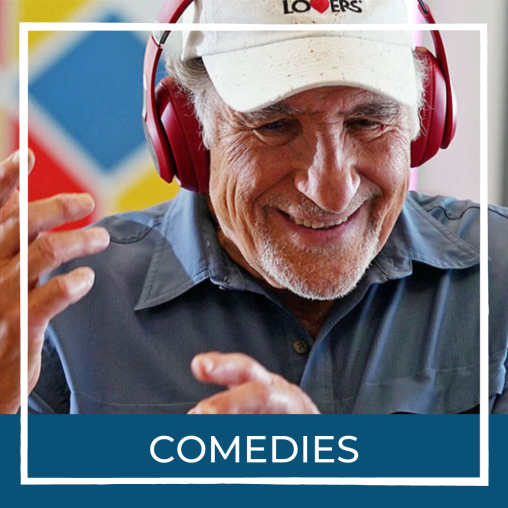 Presented by Avraham and Karen Ashkenazi

Israel Fest is Tidewater's community celebration of Yom Ha'Azmaut — and is fun for the entire community. We're taking you on a trip through Israel! You'll experience the highlights of this amazing country without ever leaving Tidewater! Get a taste of Jerusalem, place a note in the Western Wall and haggle at The Shuk. Swim with the fish in Eilat, catch up with the hipsters in Tel Aviv, and enjoy Bedouin hospitality in a desert tent. This is a trip not to be missed! 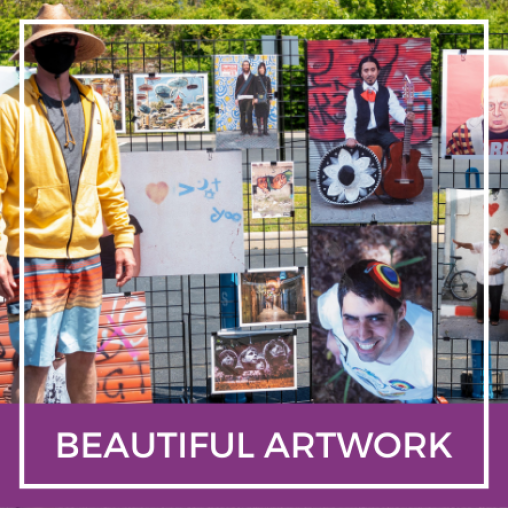 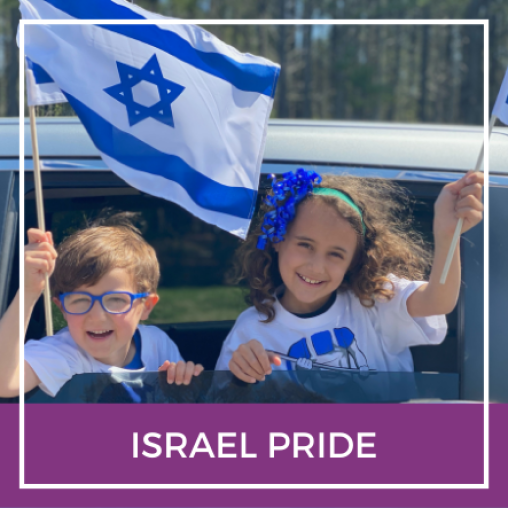 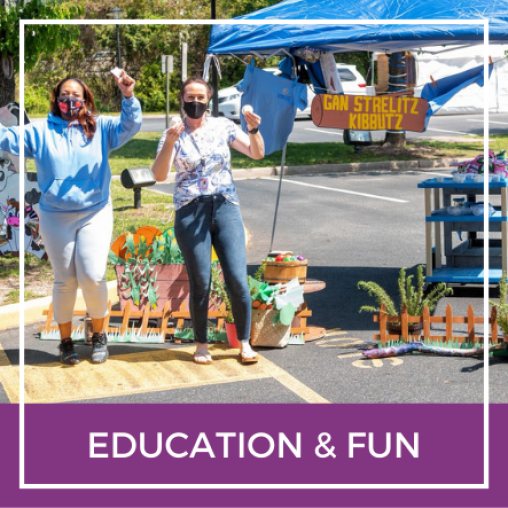 Free and open to the community, the Leon Family Gallery offers a vibrant line-up of art and photography exhibits. Our wide range of shows represent Israeli and Jewish artists — while exploring the intersection of art and community. 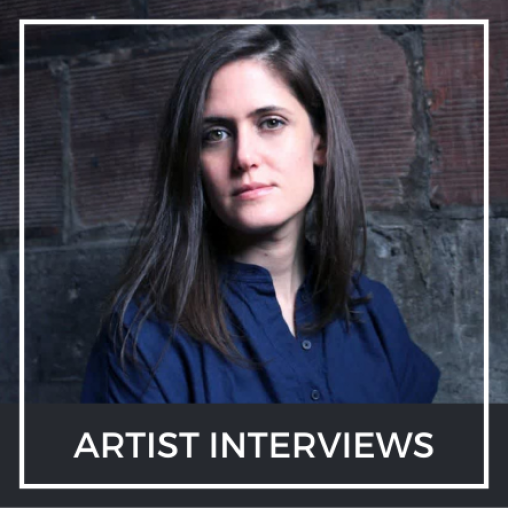 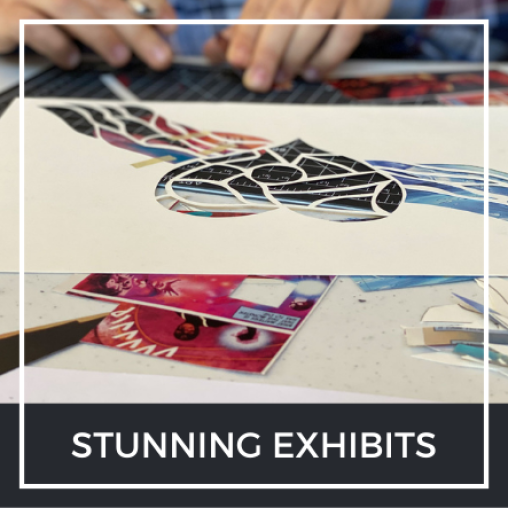 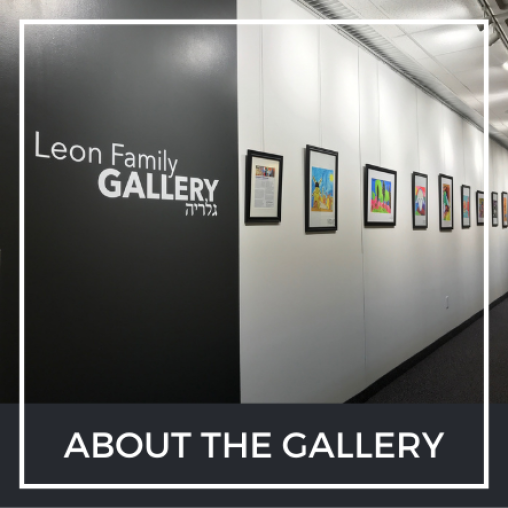 Learn about becoming a patron of the arts at United Jewish Federation of Tidewater and the Simon Family JCC.