The United Jewish Federation of Tidewater & Simon Family JCC’s Lee and Bernard Jaffe Family Jewish Book Festival is an annual celebration of Jewish authors, illustrators, and books, providing the community with opportunities to engage with some of the most popular writers and topics of the year.

This year’s festival features a first responder at the Chernobyl nuclear disaster, a former US congresswoman, journalists, doctors, novelists, and more.

Whether it’s the intersection of basketball and the Holocaust, the history of Italy’s Jewish cuisine, the secrets our families keep, or solutions for ending bias in our community, everyone can find something to connect with at this year’s festival.

Connect in your own way

Attend events in person or from the comfort of your home or office. Get inspired at lunch with thought-provoking speakers, join us for free evening programs, or explore moving illustrations in the Leon Family Gallery.

By purchasing books through BookShop.org, you can receive 10% off the regular retail price. In turn, UJFT and indie bookstores nationwide each receive 10% of the proceeds.

The Arts + Ideas Book of the Month is a collection of books with intriguing topics, characters, and stories for book-club-style conversations that will allow the community to engage personally with some of this season’s most exciting authors.

Whether joining us at the Simon Family JCC for Dr. Alla Shapiro’s discussion about her experience being dispatched to Chernobyl, at the Chrysler Museum of Art with New York Times bestselling author Lisa Barr to discuss the international art scandal in her novel Woman on Fire, or online with one of our other five Book of the Month authors, we hope you can find a book that speaks to you. 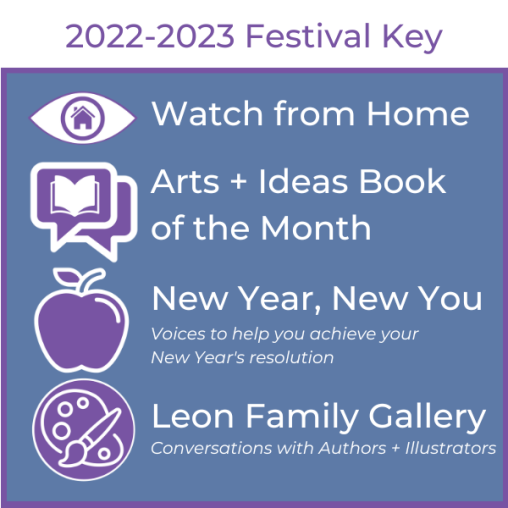 Unless otherwise noted, all events are FREE and open to the community and take place at the Simon Family Jewish Community Center on the Reba & Sam Sandler Family Campus of the Tidewater Jewish Community. Pre-registration is required for all events. 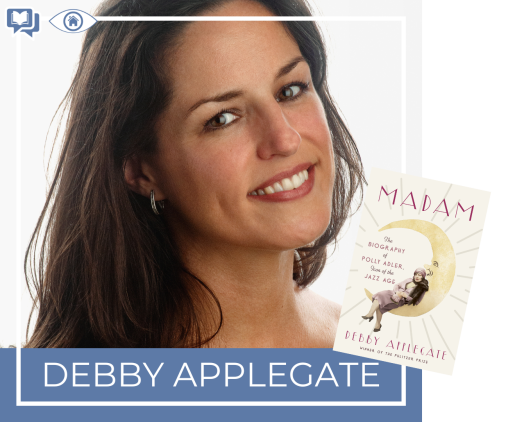 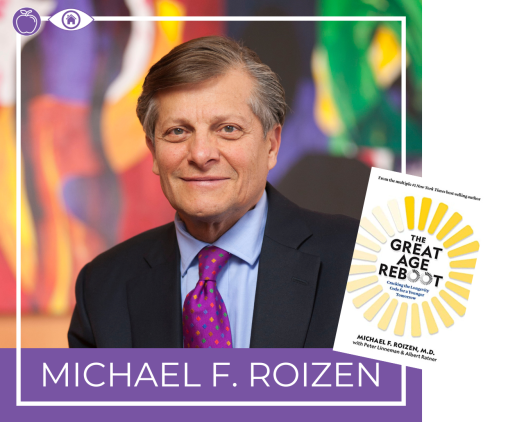 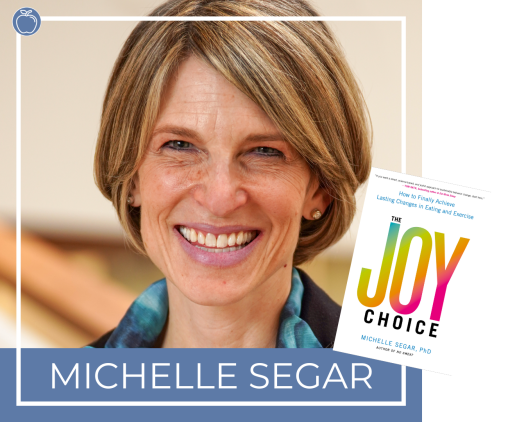 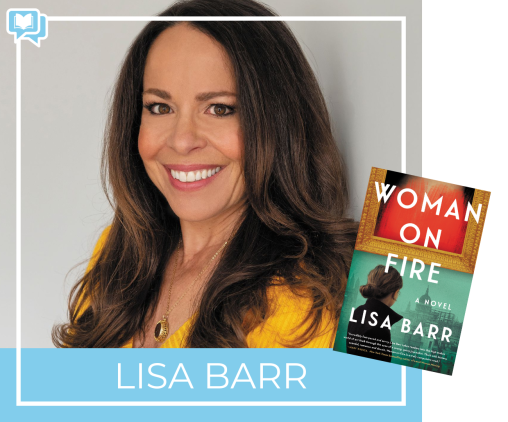 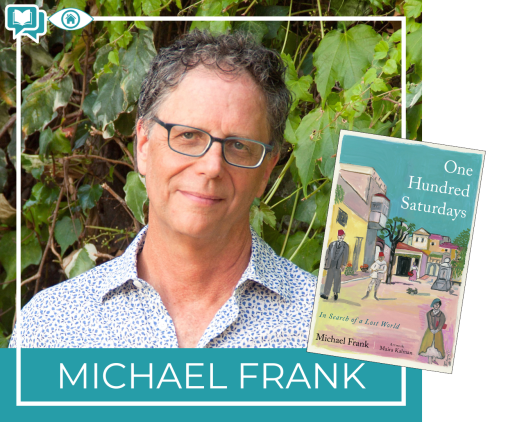 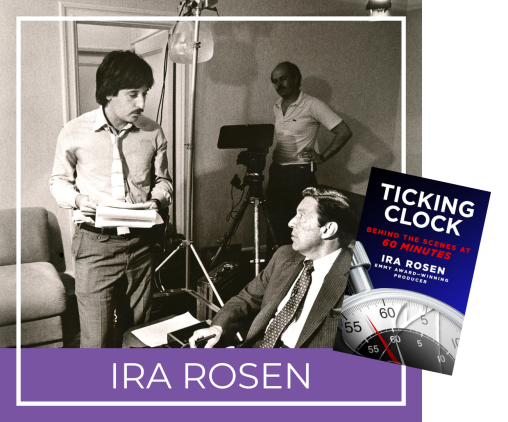 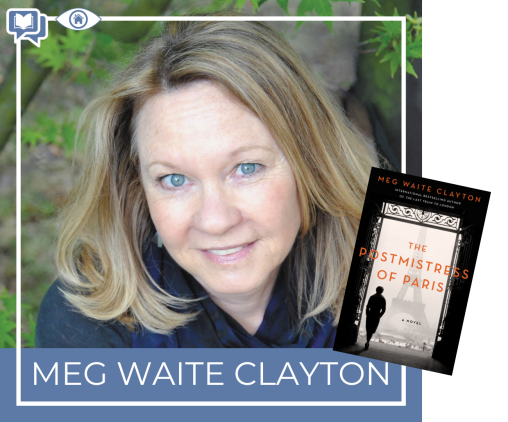 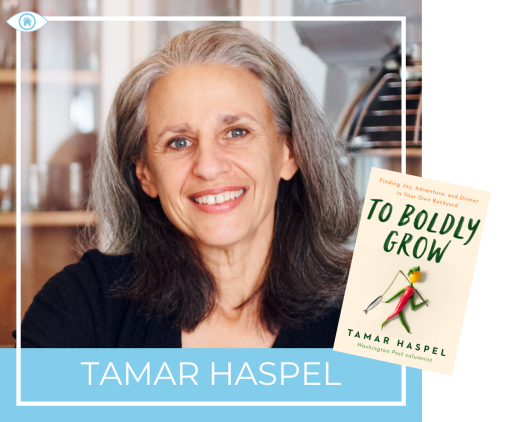 The Lee & Bernard Jaffe Family Jewish Book Festival is held in coordination with the Jewish Book Council, the longest-running organization devoted exclusively to the support and celebration of Jewish literature.

THANK YOU TO OUR GENEROUS PATRONS OF THE ARTS AND SPONSORS: 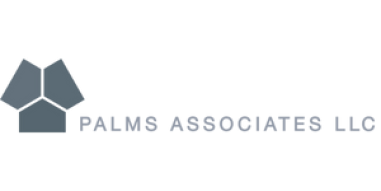 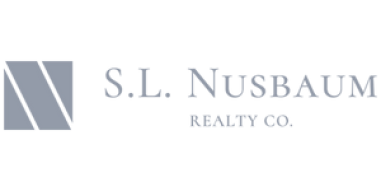 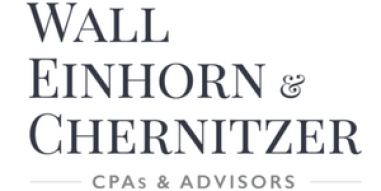 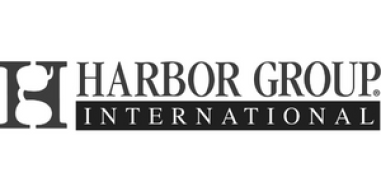 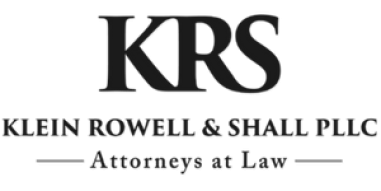 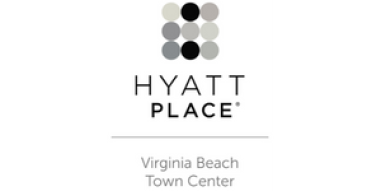 Get the books from this years events! 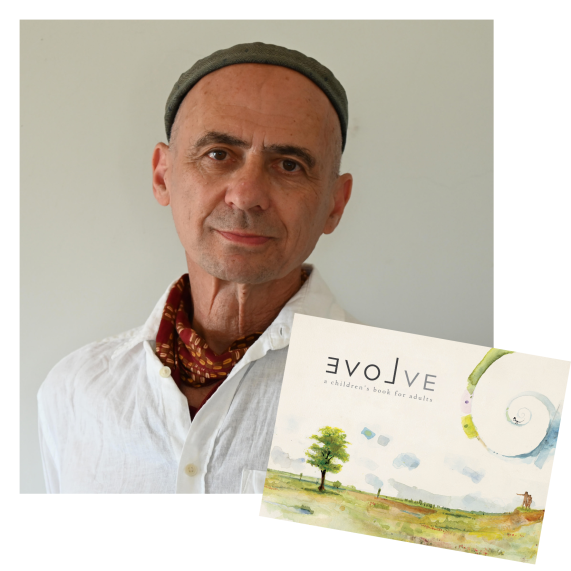 FOR MORE INFORMATION ABOUT THE FESTIVAL, TO SPONSOR, OR TO VOLUNTEER