The Women's Division provides a vehicle through which numerous opportunities for women of all giving levels can collectively promote, enhance, disscuss, and celebrate Jewish life. The Women's Division strengthens our community and demonstrates the tremendous impact women have through mentorship and gifts to the Federation's Campaign. 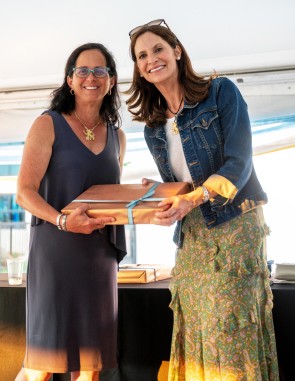 from the same group of donors in 2022

The philanthropic women who comprise the various levels of giving within the Division truly own the power to shape our Jewish future. Where women were once seen as caregivers or served in volunteer roles, the tides have shifted greatly. Recognizing that eventuality, UJFT has long encouraged women donors to deepen their understanding of community priorities and to embrace their individual philanthropy. Women have begun to and will continue to play an increasing role in the complex and often difficult decisions about how to fund the institutions that we love and that our community needs.

Lion of Judah is a campaign division for women who make an individual gift of $5,000 to $250,000 to the Annual Campaign of United Jewish Federation of Tidewater. Our Lion of Judah circle here in Tidewater stands at 105 ladies strong! Created in 1972, by Norma Kipnis Wilson and Toby Friedland of the Miami Federation, the Lion of Judah is now an international symbol of commitment to the Jewish community. The program brings together women of all ages and diverse walks of life, playing an essential role in creating social justice, healing the sick, feeding the hungry, preserving human dignity, and building Jewish identity. Internationally, more than 16,000 women proudly wear their gold Lion of Judah pin. 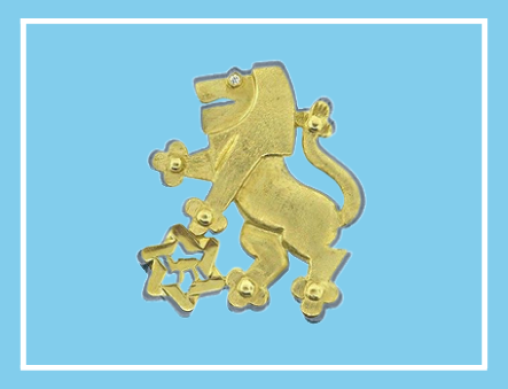 The Tikva Society is unique to women’s philanthropy in Tidewater. Created during the 2012 campaign, a Tikva donor is one who makes an individual Annual Campaign commitment between $3,600 and $4,999 to our Federation. The Society was named Gan Tikva (Garden of Hope) because its founders hoped to encourage women to become even further engaged in leadership, community building, and philanthropy. A small 14kt Tikva charm (which can be worn on a bracelet or necklace) plants the seed of a future Lion. This is a wonderful place to begin your philanthropic journey. 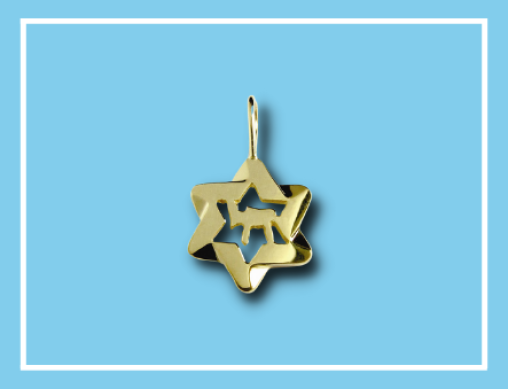 The Chai Division is a campaign division for women who give a gift of $1,800-$3,599 to the Annual Campaign. The Chai (or in some communities, Pomegranate) Division is a nationally recognized level of women’s leadership giving in the Federation system.

One of the seven fruits named in the Bible, the pomegranate is said to contain 613 seeds, one for each of the mitzvot or commandments found in the Torah. The ancient symbol was carved in the entranceways of the earliest synagogues, woven into fabrics, and hammered into silver and gold. The intricate covers for the handles of the Torah scrolls are called “rimonim” or pomegranates. 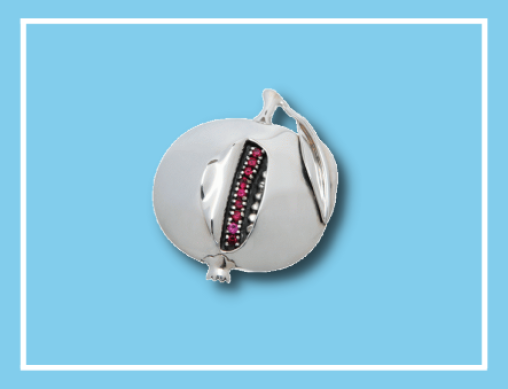 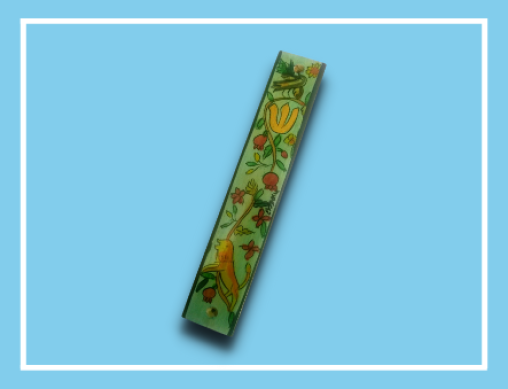 "The Women’s Division of the UJFT is a manifestation of the idea and belief that a woman’s gift is not only empowering — but it leads to a greater personal connection to the Federation, its affiliate organizations, and all those who partner with us in our quest to improve the world — tikkun olam." – Amy Zelenka, Chief Development Officer, UJFT 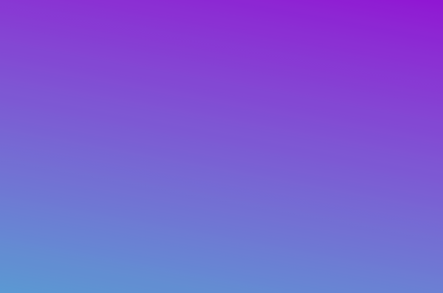 WOMEN'S DIVISION ENJOYS SOME OF THE FOLLOWING ACTIVITIES THROUGHOUT THE YEAR: 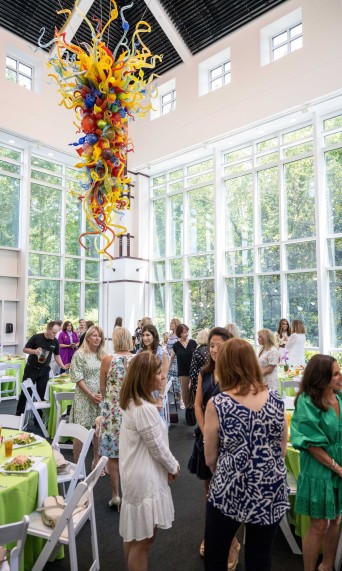 Read more about the Spring Lunch

OUTREACH TO JEWISH WOMEN IN TIDEWATER

UJFT’s Women’s Campaign offers several outreach and engagement events throughout the year, which are open to all women in the Jewish community. Events range from cooking demonstrations to workshops with Israeli artists, to guest lecturers, to Women’s Seders. Please Join us!

If you’ve not done so already, like our “JEWISH WOMEN 757” Facebook page. You’ll receive e-mail links to the page whenever new articles, videos, or other postings are made. 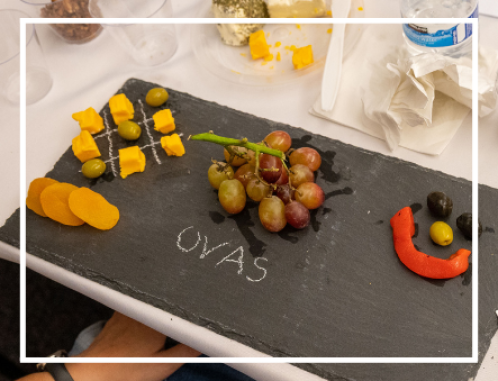 FOR MORE INFORMATION OR TO GET INVOLVED IN WOMEN'S DIVISION