As one of the longest-running Jewish film festivals in the country, the mission of the Virginia Festival of Jewish Film, presented by Patricia & Avraham Ashkenazi and Alma & Howard Laderberg, is to educate and engage diverse Tidewater communities, Jewish and non-Jewish alike, by presenting world-class film premieres, repertory cinema, and associated programs that are inspired by Jewish or Israeli history, heritage, and values.

Our vision is to create shared experiences and connections through film and cultural programs inspired by Jewish legacy and values. 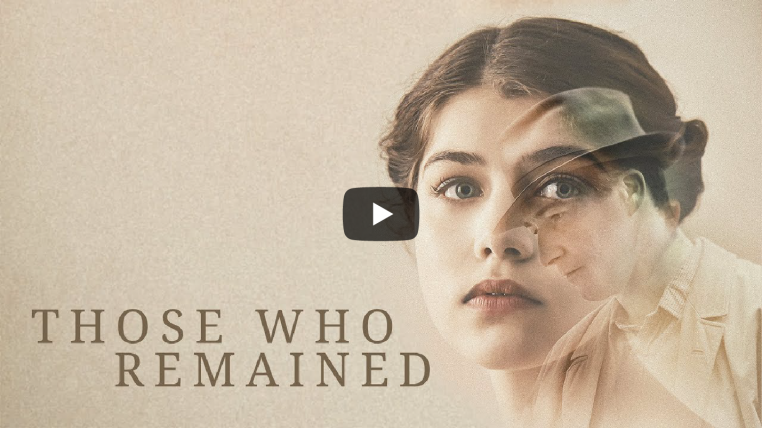 THOSE WHO REMAINED
Wednesday, February 26

In partnership with United Jewish Federation of Tidewater’s Holocaust Commission 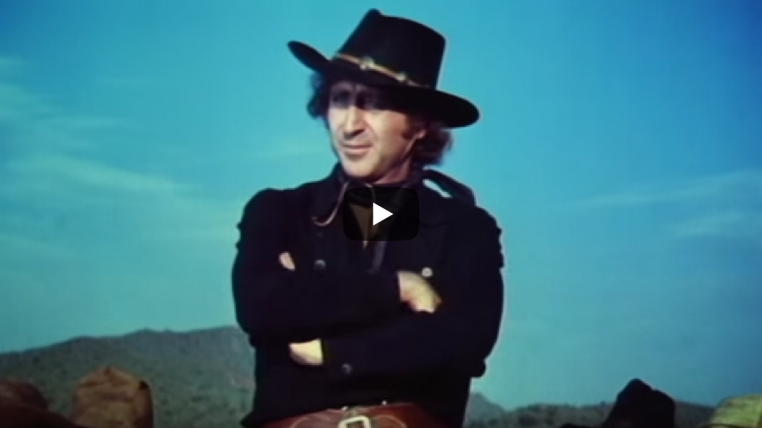 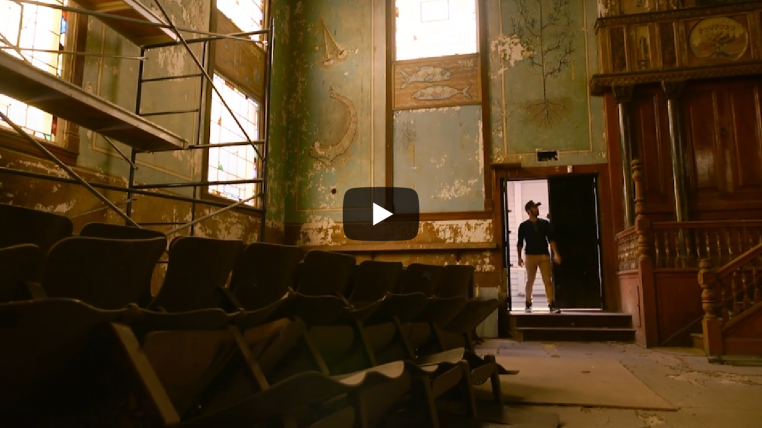 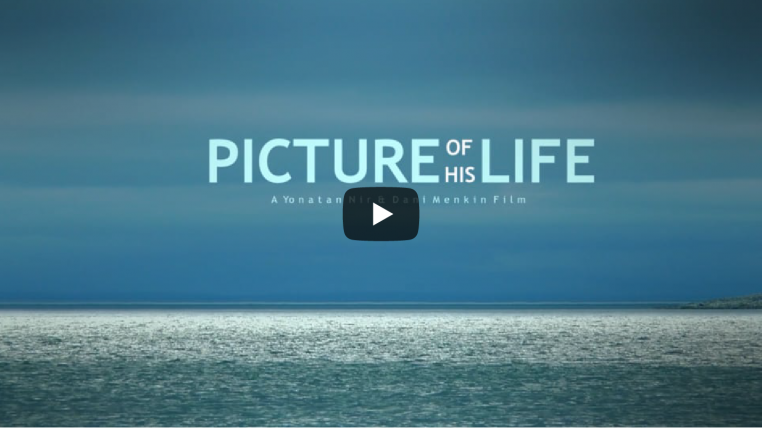 PICTURE OF HIS LIFE

Sandler Center for the Performing Arts 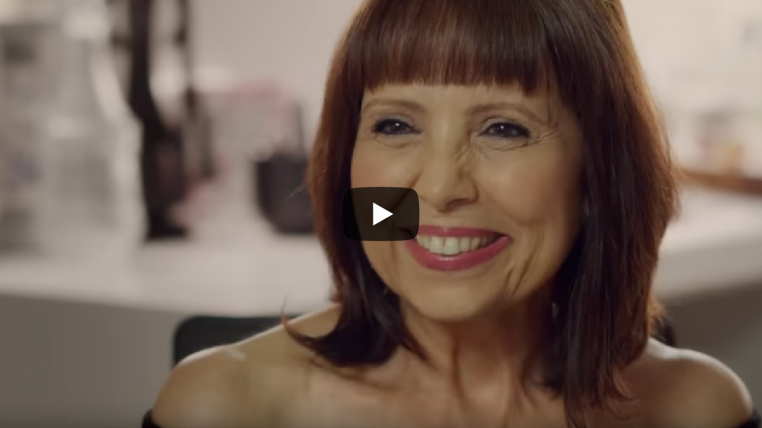 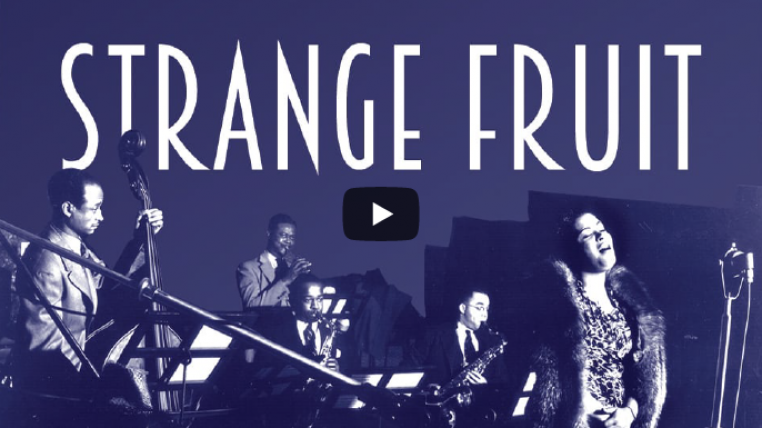 FREE and open to the community with RSVP required.  Limited seating.