Asking questions and a lifelong pursuit of knowledge is part of the fabric of Jewish life; here we call this 'Jewish Innovation.'

The Konikoff Center for Learning (KCL) is Tidewater’s hub for experiential Jewish education and engagement at the United Jewish Federation of Tidewater and Simon Family JCC. These are high-impact learning experiences that include programs, classes, workshops, and symposiums that span generations and interests. KCL engages, educates, equips, and inspires individuals to deepen their Jewish knowledge and connection. 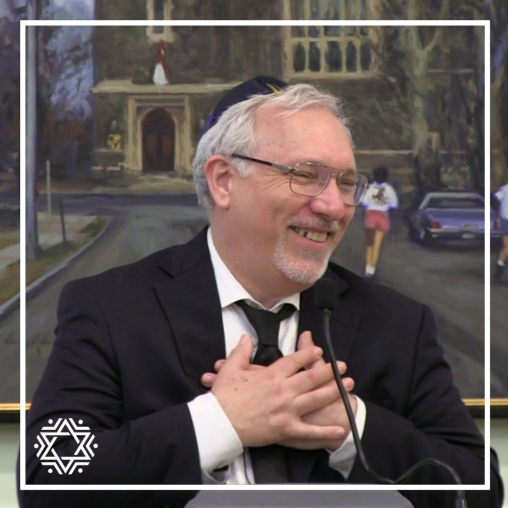 The Florence Melton School of Jewish Learning in Tidewater engages adult learners in a life-enhancing study of Jewish texts and ideas that nurtures and deepens Jewish community. Through classes (both in-person and online) and travel seminars, Melton learners find Jewish texts and ideas accessible and relevant to their lives. They become part of a worldwide movement of committed learners who are empowered to enrich Jewish life.

Inventor and activist Florence Zacks Melton z”l (1911-2007) envisioned and endowed The Florence Melton Institute in 1986 as a project of the Melton Centre at The Hebrew University of Jerusalem. She sought to bring to life a comprehensive and sophisticated program of Jewish learning for adults. To this day, Melton attributes its values of accessibility, open-mindedness, integrity, community, and innovation to her enduring vision. 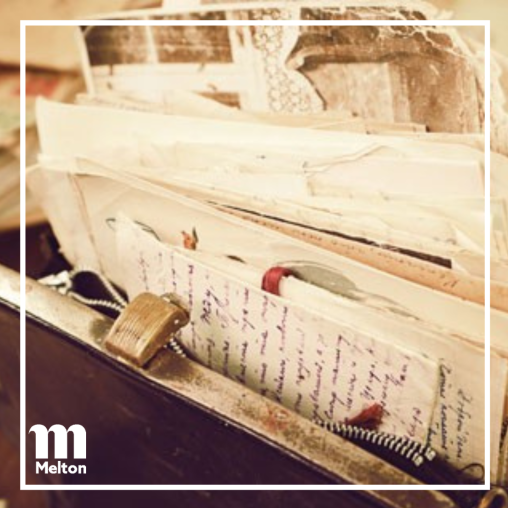 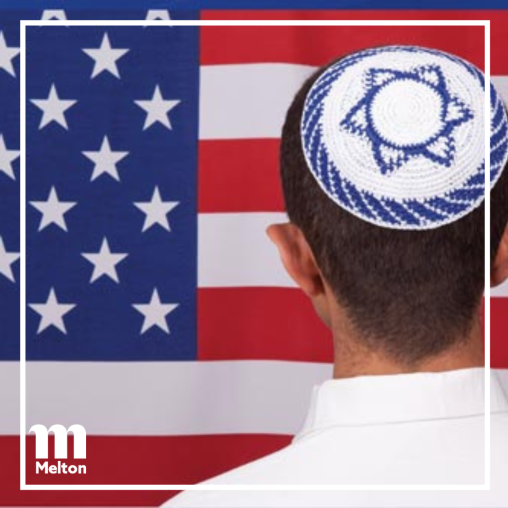 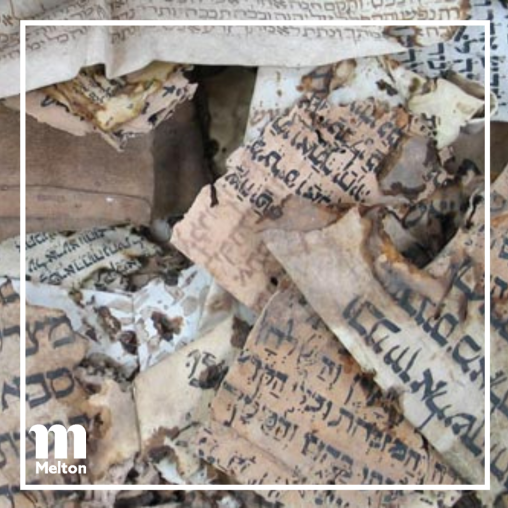 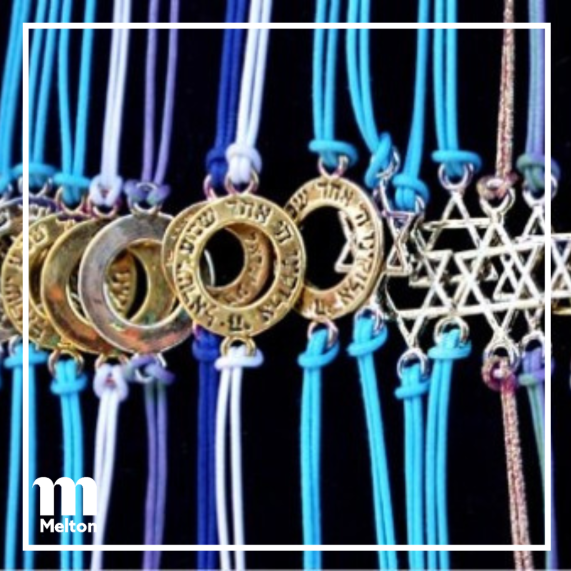 DO YOU HAVE QUESTIONS, OR IDEAS FOR EDUCATIONAL OPPORTUNITIES?